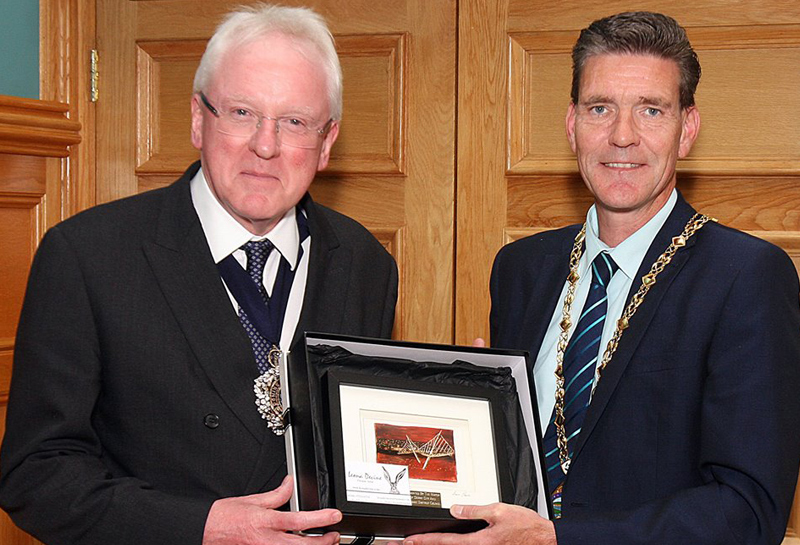 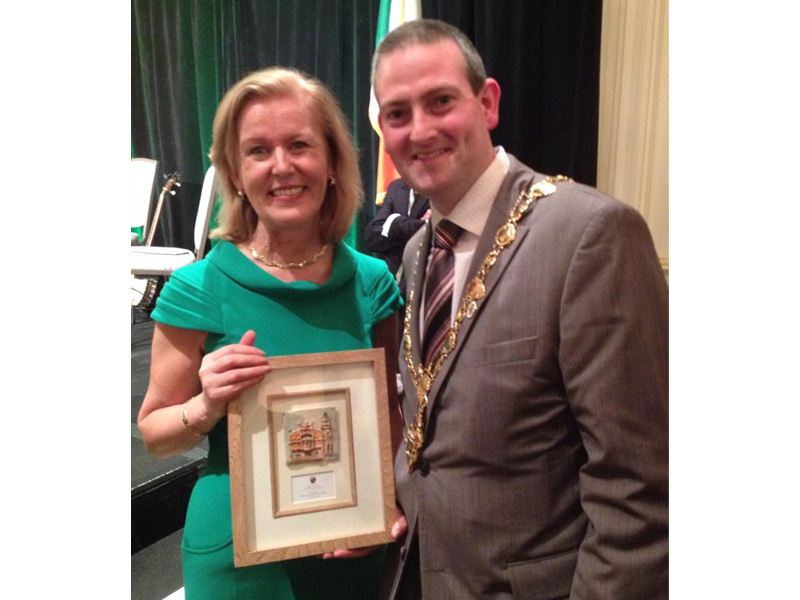 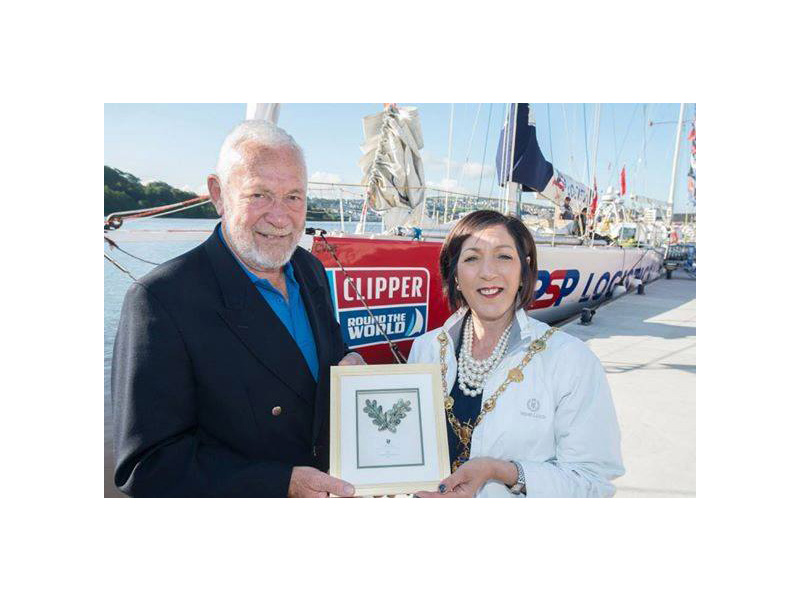 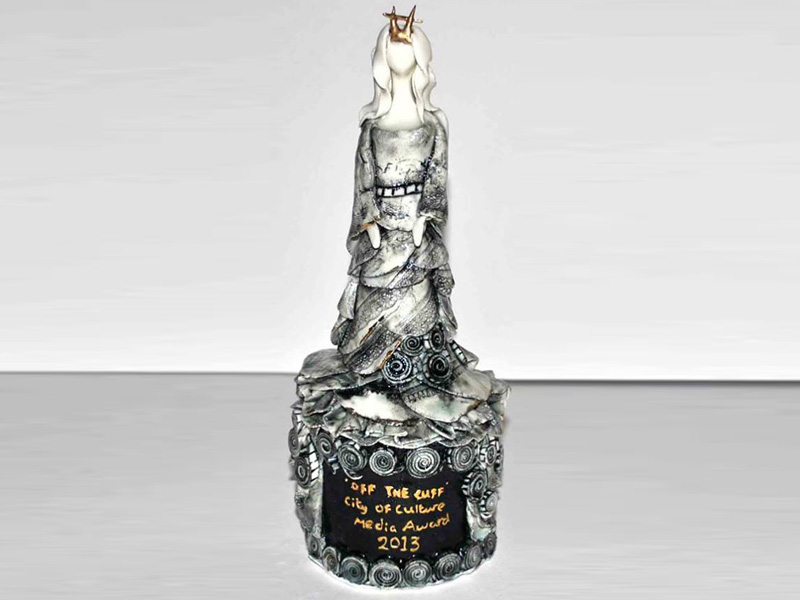 Leona Devine is an honours graduate in Fine and Applied Art from the University of Ulster, where she specialised in Ceramics. Whilst in further education at Limavady College in 2006, Leona received her first commission, when she was selected by Limavady Borough Council to design and produce ceramic trophies for the Danny Boy Festival Music Competition.

She has undertaken several commissions since, including: